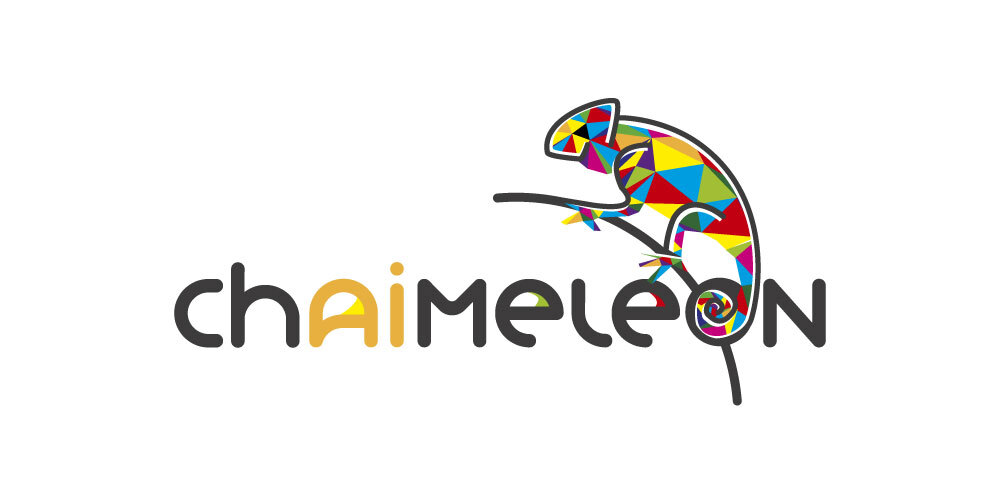 Imperial College London is a world-class university with a mission to benefit society through excellence in science, engineering, medicine and business. Imperial College London aims to achieve enduring excellence in science, engineering, medicine and business for the benefit of society. With an international reputation for teaching and research excellence, and consistently rated amongst the world’s best universities, Imperial is committed to developing the next generation of researchers, scientists and academics through collaboration across disciplines.

The National Heart & Lung Institute (NHLI) is dedicated to improving cardiovascular and respiratory health through research and education. The NHLI is one of the major departments undertaking heart and lung research worldwide. They continue to retain our position as a highly respected research centre carrying out research, development and education in cardiovascular and respiratory science. They achieve this through a powerful blend of top notch academics, great facilities, effective teaching and productive collaborations.

The National Heart and Lung Institute was the highest ranked of Imperial’s medical departments in the last survey of research quality (REF 2014). Heart failure and respiratory distress are amongst the most common conditions that can affect everybody and anybody. NHLI are working towards combatting some of the most prevalent diseases by developing both better treatments, and a better understanding of these conditions. These include asthma, chronic obstructive pulmonary disease (COPD), respiratory infections, atherosclerosis and heart failure. In addition, due to the role of the Royal Brompton and Harefield NHS Trust, NHLI is in the privileged position to be able to undertake vital research on rare and often neglected diseases, such as cystic fibrosis (CF), that have a major impact on many people’s lives.

In CHAIMELEON, a group led by Dr Guang Yang at Imperial College London will make the efforts to develop and test approaches for harmonisation of multicentric datasets (WP6) using synthetic images with GAN-based models.

CHAIMELEON is a four-year research project developing an EU-wide repository for health-related imaging data as an open source for AI experimentation in cancer management.

This project has received funding from the European Union’s Horizon 2020 research and innovation programme under grant agreement No 952172.

We use cookies on our website to give you the most relevant experience by remembering your preferences and repeat visits. By clicking “Accept”, you consent to the use of ALL the cookies. However you may visit Cookie Settings to provide a controlled consent.
Cookie settingsACCEPT
Manage consent